We should all know the good ol' Internet Explorer (also known as Microsoft Internet Explorer and Windows Internet Explorer, generally abbreviated IE or MSIE)  since it has been one of the most widely used web browsers around the world however as technology grows it has declined from being in the number one spot with the launches of Safari, Firefox, Google Chrome and Opera each of which now have more market share than IE.

Internet Explorer was integrated with Windows creating it to be the most compatible web browser and most commonly installed on all Windows computers. The latest release of Internet Explorer is version 10, with newer features and a Windows 8 application.

Although they are trying to improve Internet Explorer, can it still be as popular as it was back in the day (this is a rhetorical question) because we all know that it can’t. Since IE was the official web browser around it obviously had to go through extensive updates throughout the years resulting in a disadvantage for IE. Having those setbacks gave other web developers the determination needed to kick Internet Explorer under the bus. For example Google Chrome has taken everything it learned about Internet Explorer and Firefox and used them to their advantage to create a web browser more powerful with updated features.

Having started with IE I tend to continue to use it by habit more than anything.

So here I go being a Debbie downer on Internet Explorer, sorry...

Bugs & Security
The main issue everyone has with Internet Explorer is the bugs and security issues. No judgment against IE because just like every other browser they have security issues too still Internet Explorer has had security problems for years which should have been fixed by now but are not, also with it being one of the most popular web browser more threats are aware of the software issues with IE.

Did you know an interesting fact about Google Chrome is that they will actually pay people to hack its web browser in an international hacking contest called Pwn20wn in order to bring bugs or threats to their attention. Every time chrome seems to come out of the contest untouched unlike Internet Explorer which have fell victim to the hackers. Can we tell which one is more likely to be safe; clearly we can all agree that IE just doesn’t cut it anymore.

Microsoft has a fixed schedule when it comes to debugging with that being said some bugs will not be found until the next scheduled bug fix or simply Microsoft can be awfully slow at fixing bugs altogether.

Talking about Internet Explorer being slow, with IE 10 all the improvements they have made are everything that Firefox and Chrome already have. I know Internet Explorer was the first popular browser but with FF and Chrome taking lead IE needs to either keep up to date with the other browsers or be ahead of them.

ActiveX Control
Do most people even understand ActiveX? With all the security related problems that come with running it this is the cause of why Internet Explorer is one of the worst secure web browsers, heck it may be a bit more established than before but if you’re not sure how the configuration options work for ActiveX then for me having Internet Explorer support ActiveX and other web browsers do not just doesn’t seem safe.

Extensions
Considering the fact the Firefox and Chrome have a wonderful collection of extensions and Internet Explorer only has a few does not make me that attentive to using IE over Google Chrome or FF.

Conclusion:
Internet Explorer is losing the number of users day by day due to the fact that it hasn’t been performing well at all - even with all the updates it has gone through. Just take a look around on the internet on reviews about IE 9 & 10 all of them are negative except for those few die hard IE fans that don’t seem to want to leave it in the past where it belongs.


Also check out:
Why you should use Google Chrome

Serving Calgary and surrounding areas for over 20 Years! 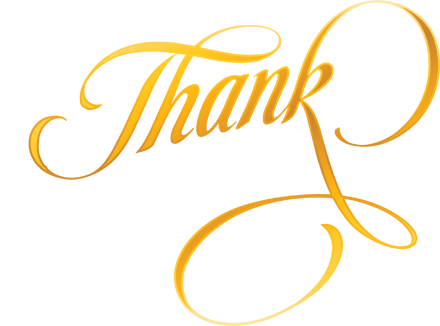 Thank you for your inquiry!

This is a confirmation that we have received your submission and one of our colleagues will be in touch as soon as possible.

In the meantime, we have resources which may benefit you with your decision. 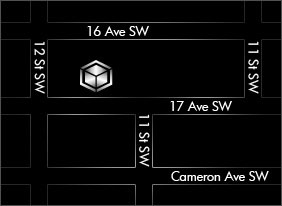